If your breasts become overly full to the point where it feels painful (engorged), your nipple and areola area may also become engorged.

The engorgement can cause your nipples to flatten, which can very often make it more difficult for your baby to latch on.

Hand expression is usually enough to soften this area, which will then help your nipple to protrude better. Your baby may now be able to latch.

However, if you find that hand expression alone isn’t effective enough, you can also try a simple but effective technique called reverse pressure softening.

This technique was discovered by an IBCLC called Jean Cotterman.

She found that applying pressure to a one to two-inch area around the base of the nipple, around the areola area, will, in effect, push fluid back inside, upward and backward, which can enable the nipple to protrude better.

Many women have found that latching was made easier after using the technique.

So if you are experiencing engorgement, your baby is more likely to latch on, receive more milk, reduce your risk of sore nipples, and help to reduce and resolve the engorgement too.

If you use reverse pressure softening, try the technique for around 30 – 60 seconds before latching your baby, which will give ample opportunity for the fluid to backtrack inside, and for your nipple to protrude.

It would be normal to see little dimple areas around the areola if you use the technique.

So press for 30-60 seconds. You can use any finger combination, or you can do it any way that works.

If you intend to use this method, it can be a good idea to keep your fingernails short and curved to make it more comfortable.

You may also wish to alternate positions, 30-60 seconds here, and then 30-60 seconds elsewhere, helping to keep the fluid backtracking to allow your nipple to protrude.

You will often find that it is now much easier to get milk out of your breast when your nipple protrudes better, enabling your baby to latch again. 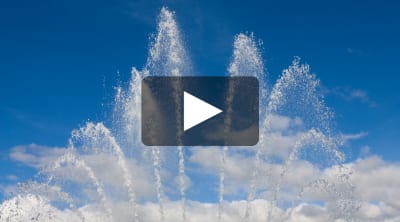 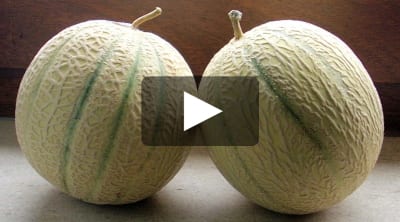 Install this The Breastfeeding Companion on your iPhone

and then Add to Home Screen

Add The Breastfeeding Companion to your Homescreen!