How to lose weight while breastfeeding

Many women are concerned about body image and weight gain, and ask how breastfeeding will impact them.

The good news is that studies have shown that for many mothers after giving birth, and breastfeeding, there is a gradual weight loss over the first six months.

For many mothers who are exclusively breastfeeding, there is a potential loss of 1.6 pounds per month, although this can vary from person to person.

It’s encouraging to know that during breastfeeding, your body utilizes fat that has been laid down during pregnancy, and your body may be using 300-500 extra calories per day to make that milk alone. 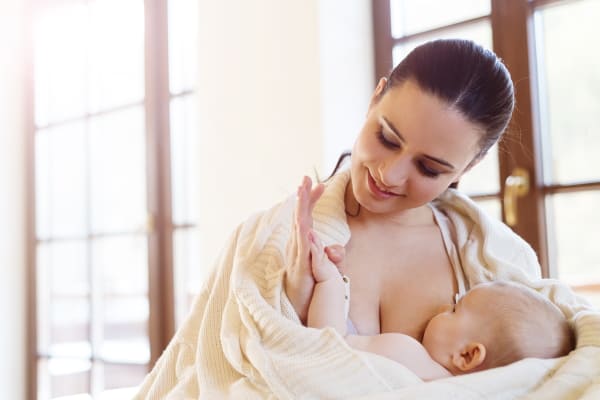 Can you imagine if you wanted to burn off that amount of calories, you would have to do quite a workout!

Knowing that just sitting and feeding your baby is burning up calories in that way is a very encouraging thing.

You may have noticed, however, that if you are breastfeeding, you naturally feel quite hungry, so it is possible to over-eat as well, so eat to hunger only.

If you do this, your body will use up those extra calories as well, and you stand a far better chance of losing weight.

However, some breastfeeding mothers find that they overeat because they feel so hungry. In this situation, it’s possible not to lose any weight at all.

Your baby will also have various growth spurts throughout the first year where you would expect 2-4 days of constant breastfeeding. At these times, you WILL feel more hungry. So eat to hunger!

Studies have shown that the majority of women will provide an abundant supply of milk for their baby if they are taking in at least 1800 calories or more per day.

This is the normal amount. If you were to take in less than 1500 daily, there is potential for a reduction of milk supply. So eat to hunger and enjoy the benefits of losing weight naturally while you feed your baby. 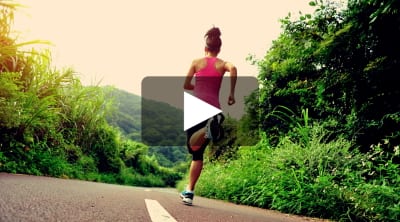 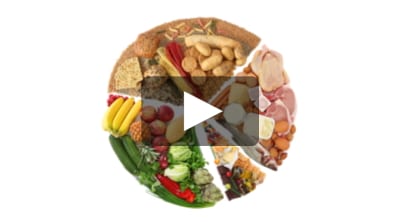 Do I need a perfect diet when breastfeeding?